VINTAGE- Limited Edition Anaheim Angels Stadium Envelope - 1991
"How Deep Is Your Love?" by The Bee Gees 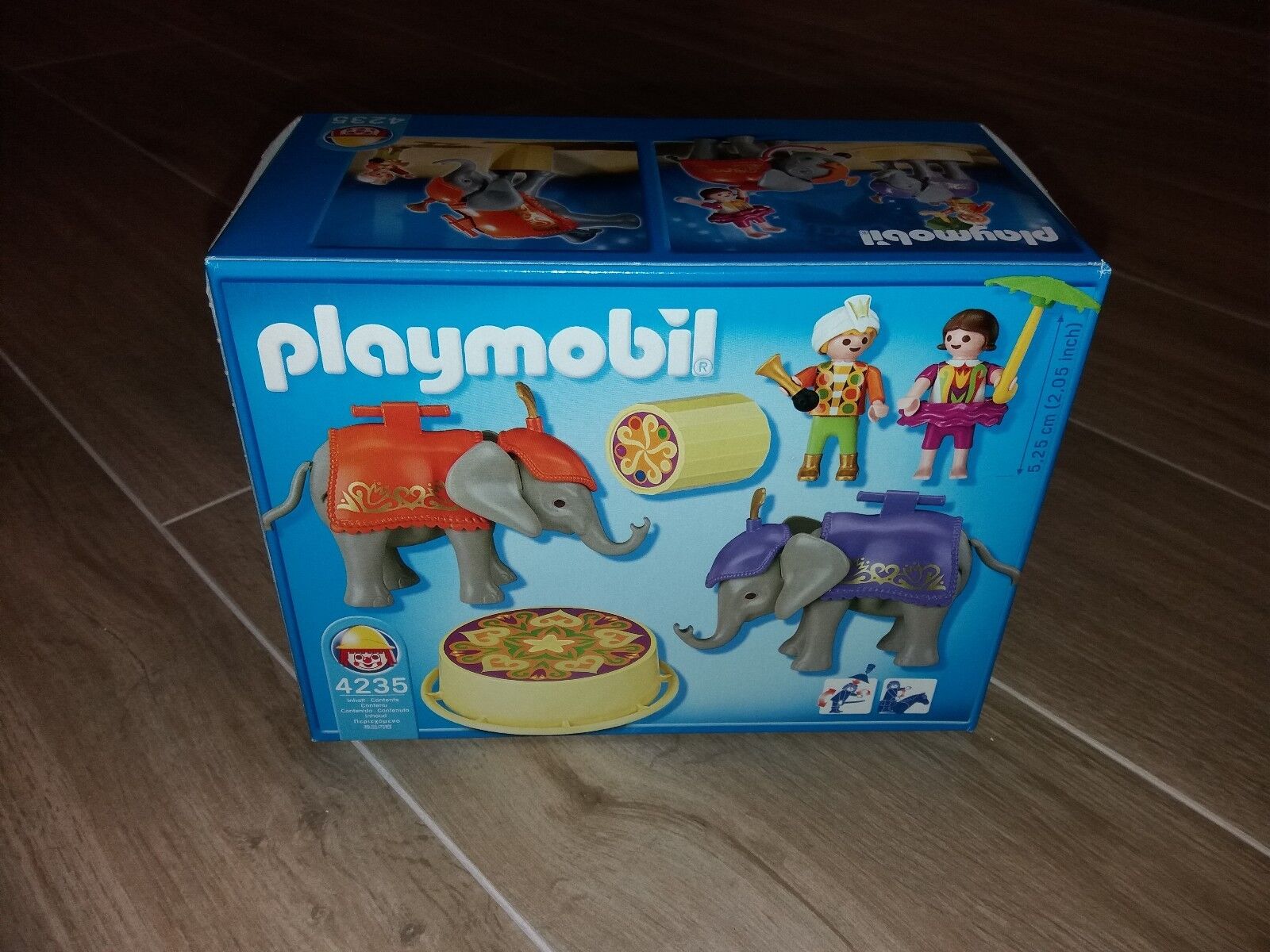